How To Play Craps, Part 1 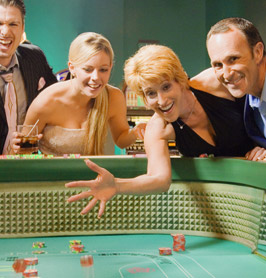 A table of screaming players is an intimidating sight for anyone – especially a newcomer to the craps game.  Dice are flying, chips are sliding and people keep talking about boxcars and new pairs of shoes…

It’s not as hard as it looks.  Craps is entertaining, social and has some of the best odds in the casino.  Though it takes a bit of instruction to get up to speed on the game’s finer points, craps is a fairly straightforward wager.

The two halves of the table are identical and look like this: 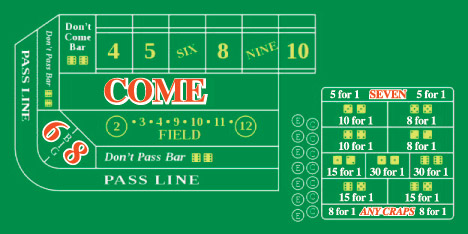 For brevity, we’re going to focus on the most basic bet you can make:  The Come/Don’t Come bet.

Before we get into specifics it’s important to be familiar with a few key craps terms:

• The Point = Number thrown on the come-out roll.

• Button or “puck” = Circular disk with “on” on one side and “off” on the other.  When the button is “off,” no point has been established.

• Making it the “hard way” = Hitting the point with doubles.  (By the way, Snake Eyes are double 1s and Boxcars are double 6s.)

• Making it the “easy way” = Hitting the point any other way.

• Base Dealers = Guys/gals who take bets and pay out winnings.

• Stickman = Guy/gal who runs the dice and takes bets in center of table.

• Boxman = Guy/gal who guards the chips.

Ways to Win on the Pass/Don’t Pass Line

#3: If you have made a “pass” bet and the roller replicates The Point before rolling a 7, you win.  “Don’t pass” bets lose.

#4: If you have made a “don’t pass” bet and the roller rolls a 7 before replicating The Point, you win. “Pass” bets lose.

Pass line bets are even money, which means you win the amount you bet.

You can make additional and different bets as the rolling goes on, but we’ll leave that for next time.  In the meantime, feel free to practice your Pass/Don’t Pass bets at your favorite Suquamish casino!

For more about our Table Games – including “Hot Dollar” deals on craps – click here.

An Update On COVID-19

Our guests & employee safety is our top priority. Upon reopening, the following safety precautions will be in place to protect the health and wellness of everyone and to curtail the further spread of illness. We are encouraging everyone to stay local and game locally. 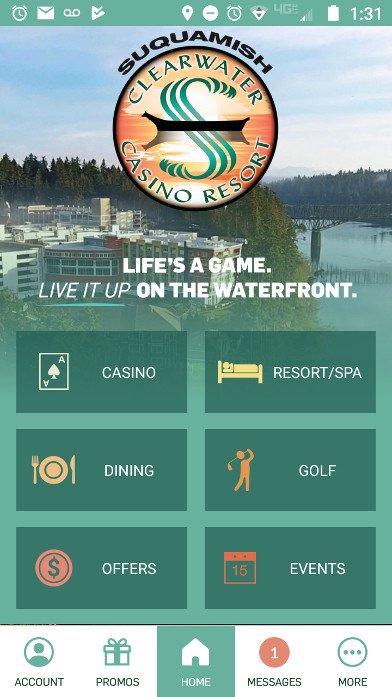